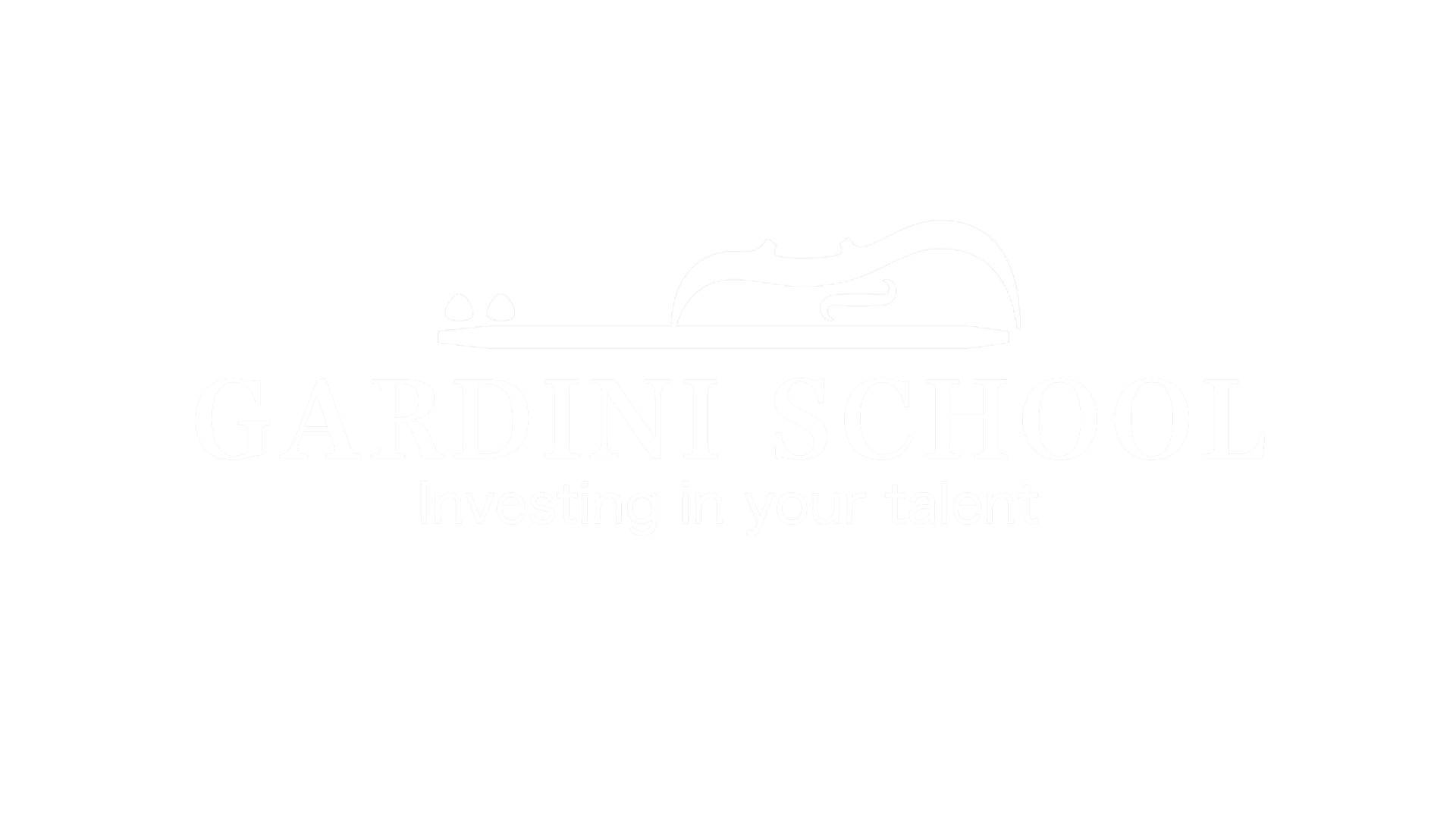 Taking Your Strings to the Next Level ep.3

Achieving the Maximum Expression with your Midi Programming.

When it comes to film music, there is one thing that is always a puzzle for every fan - the process of making the score.

Unlike classical music, as the last two examples shown in the previous articles, film music has a more complex creation process.

If you want to know everything about classical music (compositionally speaking), you must study the scores.. The pencil and paper were everything that Beethoven and Mozart needed to create their masterpieces.

On the other hand, film music demands much more than good composing skills. The modern composer needs to understand recordings, ambiances, DAW, sample libraries, etc.. so that he or she can create an expressive and realistic mockup.

In the next video, there is one cue from the Gladiator score entitled Patricide. The composers of this score have used a real orchestra. However, the real musicians were not alone. Hans Zimmer and Lisa Gerrard used a lot of synths and sample libraries playing along with the recordings of The Lyndhurst Orchestra.

There is beautiful and expressive string writing in the Patricide cue with many highlights on the cello lines.

As I don't have the original score, the transcription was necessary, and I believe that over 90% of it is accurate. The other 10% goes to some inner and low lines that were not very clear but made sense compositionally speaking.
In the original Patricide, I hear only strings and nothing more. They seem, however, to be reinforced by a smooth organ synth and some sample libraries.
In my attempt to reproduce the sound of Patricide, I decided to use only a standard-size string ensemble. To add more resonance, some other orchestral instruments have been used. They were: 1 flute, 1 oboe, 2 clarinets, 1 bass clarinet, 2 bassoons, 1 contrabassoon, 4 french horns, 3 trombones, timpani, harp, and piano.
I know you don't hear them but believe me, they are there!
In chapters 1 and 2 of Taking Your Strings to the Next Level, I have used only Sample modeling Solo & Ensemble Strings for the string section. On this third example, I decided to combine some other libraries. Most of the string sound comes from Sample Modeling, but there are specific parts where there is a combination or blend of two or more libraries.

First and foremost, the perfect match of libraries must be done before you start any midi programming. This important step is what has been extensively discussed in Lesson 6 - Matching Libraries. Once the matching process is done, naturally comes the following question, "When should I use library A or library B?". We all know that there isn't a single library that will always sound best for every situation. But at the same time, testing your libraries until you find the best one for every specific phrase is not ideal.

If you want to have a smooth blend and transition of one library to the other, you must have a set of criteria when working on your midi mockups. These criteria are extensively discussed in Lesson 7 - The Best Combination of Libraries. This lesson is important because it will make you more assertive and save you time from testing the options contained in your template.

Now, let's see some tips on how I created the mockup of Patricide from Gladiator score.
The Gladiator is known as one of the best-sounding orchestral scores of all time. Hans Zimmer and his troops did a marvelous job for this great movie, and the soundtrack that is now over 20 years old has already become a classic of film music.

Unfortunately, most arrangements made for live orchestras lack the intensity and punch that the original score has.

Scoring Tools Masterclass is the most comprehensive course of midi orchestration on the market and because of this, it could not miss the sound Hans Zimmer created for the Gladiator score.